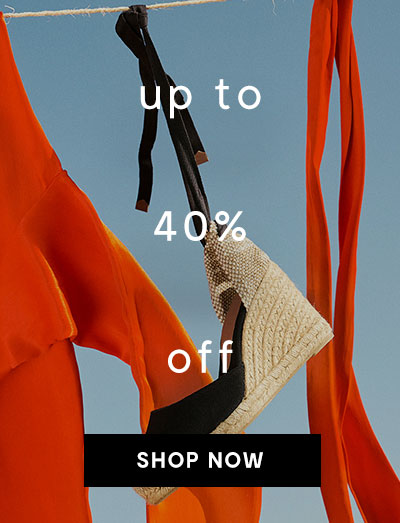 < Back to previous page

20th July, 1696, Giancarlo Zanatta, a young entrepreneur and ankle boots producer from Montebelluna, visiting New York, watched the Moon Landing live. He was particularly inspired by the shape and technology of the boots worn by the astronauts. He drew a sketch of what would have become one of the greatest footwear success. Once back to Italy, together with his team, he projected and developed the original Moon Boot.
Show more Show less
Shop By

Added to cart
Go to Checkout

Go to Checkout
This site uses cookies. By continuing to browse, you consent to its use, in the manner specified.
Accept More info